The League of Lawyer’s European meeting in 2022 was hosted in Bern by our Swiss member firm, GHR Rechtsanwälte AG (GHR) from 11 to 15 May 2022. Due to the COVID-19 pandemic, it was the first physical meeting of the League of Lawyers since 2019.

The meeting was attended by representatives from 10 jurisdictions, namely:

The European Meeting opened on Thursday, 12 May with a tour of the Bern Minster, a Swiss Reformed Cathedral, the construction of which began in 1421 and completed in 1893 with its tower standing at 100m high.

After lunch, GHR Rechtsanwälte AG then hosted our members at its office in Bern Muri for the extraordinary general meeting in their premises. The meeting was chaired by our President, Raymond Mah, and addressed various issues relating to membership and amendments to the articles of association of both the German and the Hong Kong associations.

After the EGM, members were taken for an exclusive tour at Peppe LLC, a Bernese producer of ginger liqueur based on Swiss apples and Asian ginger, to learn more about its production, ingredients and culture. Members sampled Peppe’s products and enjoyed a Charcuterie board of meats and cheese.

Friday, 13 May started with a tour through the old town of Bern with interesting explanations about the city and exclusive insights, such as the 600 years old clockwork in the clock tower (Zytglogge). After lunch, the meeting returned to the office of GHR to focus on the bridge between Asia and Europe and a presentation and vital discussion with PLEION wealth partners on the opportunities and challenges in Euro-Asian wealth management. The formal meeting concluded with with discussions about legal technologies and the experience of members during the pandemic.

The evening was spent at the house of GHR partner Bruno Hunziker, who organized a barbeque with hand selected wines and local beers.

Finally, the meeting found its peak with the visit to Jungfrau Mountain on Saturday, 14 May, and closed with a dinner at the Schadau Castle on the shore of lake Thun. Members enjoyed the local cuisine along with one of the best views of lake Thun and the just visited Jungfrau Mountain.

The next League of Lawyers meeting is scheduled for 18-21 November and will be in Sydney, Australia, in parallel to the LAWASIA Annual Conference. 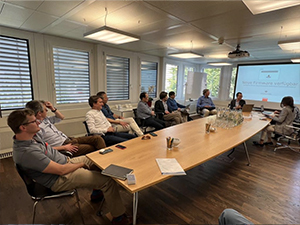 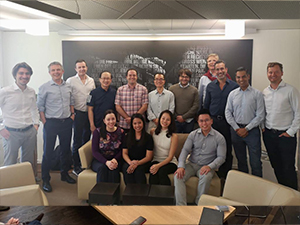 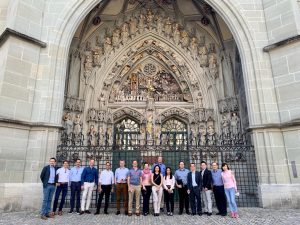 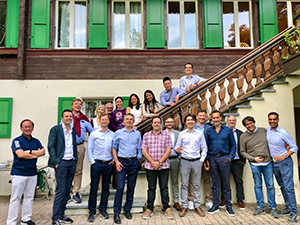 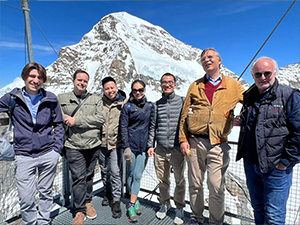