On the 18th September 2017, the League of Lawyers’ Annual General Meeting was held at the Asia Center Hotel in Tokyo, Japan.

The opening speech was given by League of Lawyers President, Mr. Henning von Zanthier. He subsequently presented a board report on the activities of League of Lawyers 2016/ 2017, new members and the conference in Denmark.

Afterwards, The Treasurer, Mr. Niten Chauhan from JPC law, presented to the members the Financial Statement for the year 2016. The members discussed the aims and future of League of Lawyers.

The meeting nonetheless was intrigued by the speaker of the presentation, titled “One Belt One Road Initiative” which is a development strategy adopted by Chinese government. 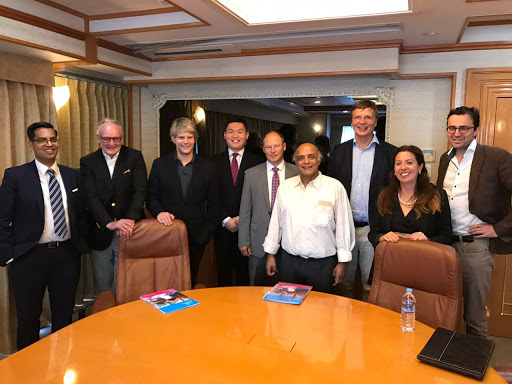