The League of Lawyers hosted from 1st June 2017 to 4th June 2017 a conference in Denmark. It was held by our Danish member, FACTORY LAW in Copenhagen and Odense.

The focus of the 2017 meeting was on conducting business with Mainland China. This topic was especially interesting, since the inauguration of President Trump, the USA  is losing its credibility to lead the countries of global free trade. Coupled with the new options and evolving perspectives between Asia and Europe, replacing the old US lead business structure. China will play a dominant role in this new development.

League of Lawyers members were glad that the ambassador of China to Denmark, Mr Liu Biwei, invited them to his embassy, in order to learn about the newest developments of opportunities of Chinese Business and economy. This was followed with lunch.

League of Lawyers members had the opportunity to have the representative of in- and outbound investment of the government of Tanjin, Mr Mao as the speaker for this 2017 meeting. 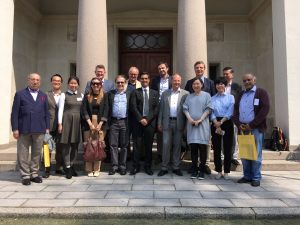 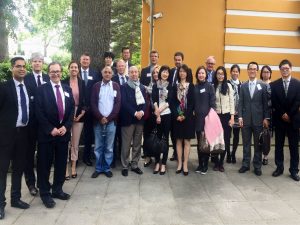 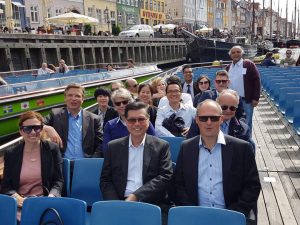