League of Lawyers was formed to synergise their resources and efforts to enhance their client’s experience with them. The League of Lawyers now serves the needs of clients in Asia, Australia and Europe, who have inbound and outbound business investments.

Mr Henning von Zanthier presented the objectives, vision and values of the league to the members. Each firm representative had also given the opportunity to introduce and share their firm’s values, goals, strengths, practice areas and questions with other members.

The meeting had concluded successfully after the closing statement by Mr Stephen Yap, the President of the League of Lawyers for 2013/2014. 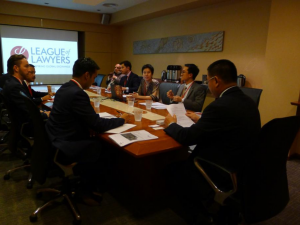 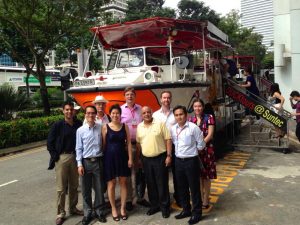